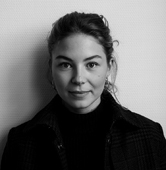 Inspired by old recipe photos from the 60s and 70s, Amelie Niederbuchner presents a special style of photography. Her colorful works are characterized by a harsh flash and an unusual aesthetic.

Photographs that at first seem so unattractive then later they seem beautiful – these are photographs that inspire Amelie Niederbuchner. She likes it when photos don’t reveal themselves right away, or when they cause irritation at first glance.

If you look through a cookbook from the 60s, you sometimes have to smile and ask yourself how you could find these food photos appealing back then. But Amelie finds this nostalgic photography style just fine. She plays with the style of old recipe pictures from the 60s and 70s.

The photographer from Munich wants to explore the boundaries of beauty. In her opinion, this is not only possible in fashion photography, but also in food. With her food photos, she stimulates us to question common viewing habits. She combines the best of our modern world with a touch of nostalgia and challenges people to adapt to a new visual style. Amelie Niederbuchner’s photographs are fresh and colorful. She says that it’s because of the endless possibilities of expression offered by the colors. The props used are also colorful and kitschy. During her shoots, she usually uses very harsh flash based on sunlight, or even several different light sources, as was common in photography in the past. This is how their high-contrast, overdriven shots are created. The use of harsh light accentuates the textures just as much as she would like an image to have. But Amelie Niederbuchner’s goal is not to recreate the photos of the past. Rather, she wants to combine the methods and aesthetics of the time with those of today.

Having grown up in southern Germany as the child of a graphic designer and an artist, Amelie Niederbuchner has always had a creative background. In her teenage years, she started her own blog – which showed her passion for documenting life through images. After studying media and economics, she turned to a creative career in 2014. She had internships in photo studios and worked for renowned photographers for several years. When she came into contact with still life photography, she realized that she could combine two of her great passions, food, and photography, in one profession.

Today she works as a photographer for magazines and various B2C clients. In addition to food production, she also does documentary shootings and portraits photography.

In her spare time, Amelie likes to travel, searches flea markets for new props or old cookbooks and writes in one of her many notebooks. She also likes to sing loudly to music while driving. But that should remain a secret… 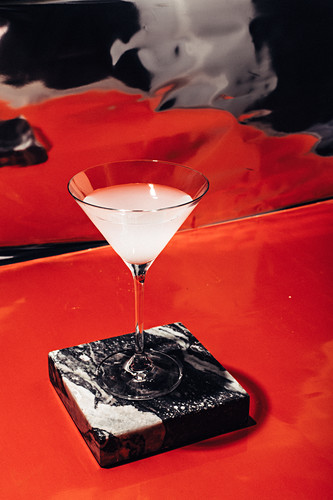 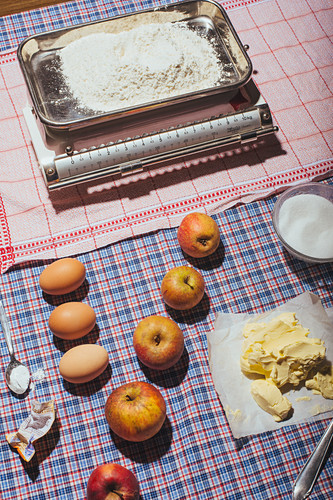 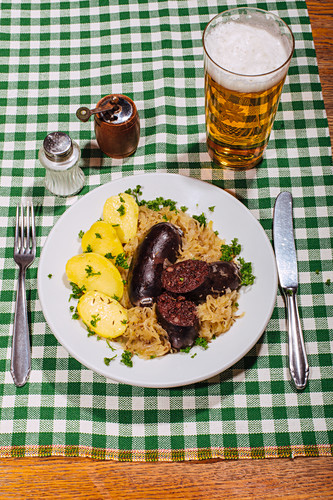 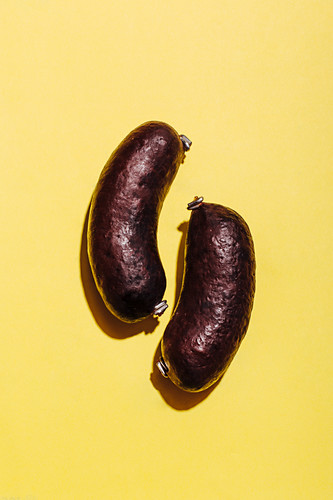 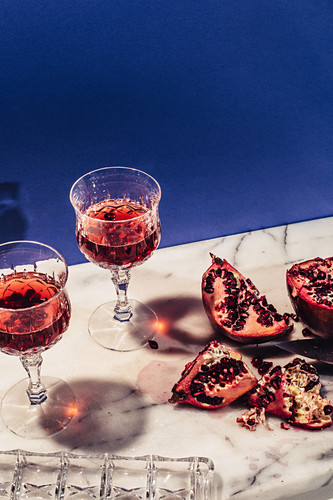 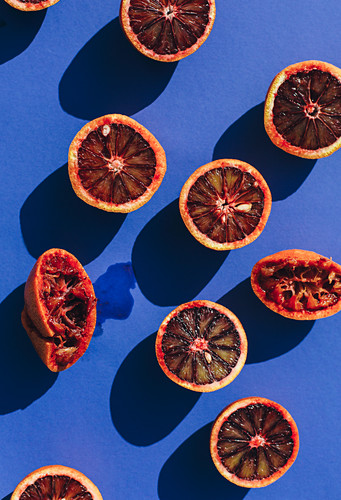 Some of Amelie Niederbuchner’s favorite images: All Images All Features 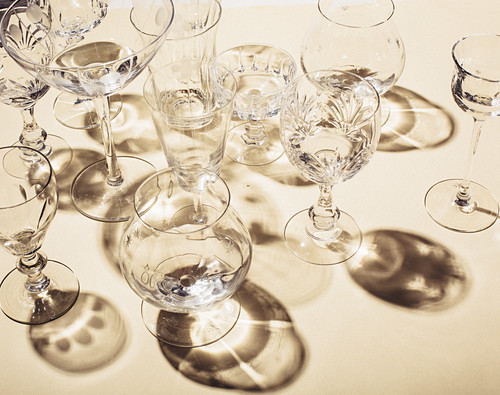 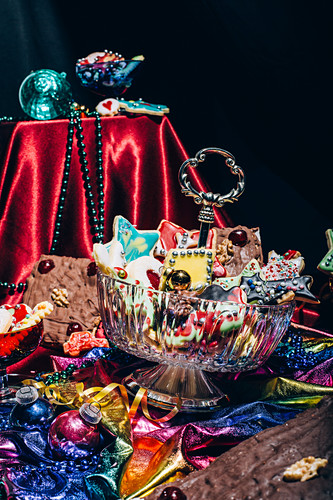 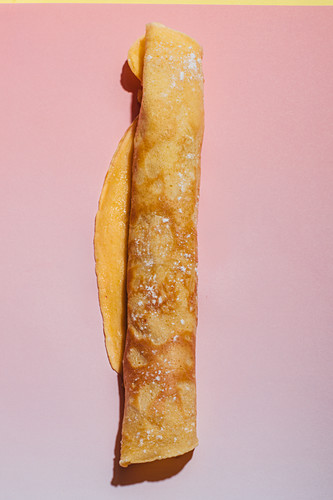 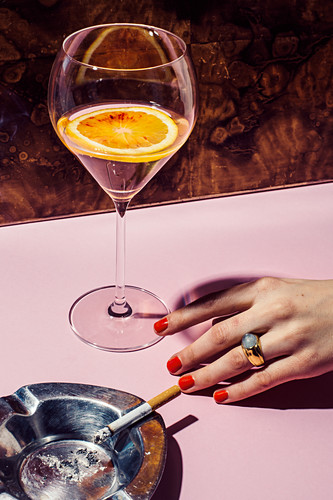 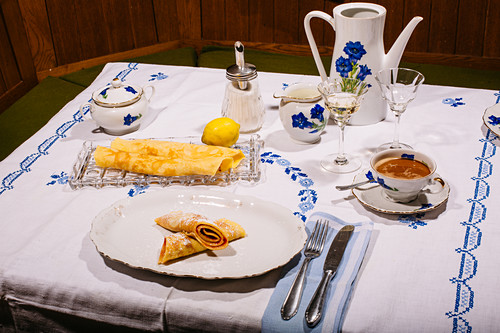 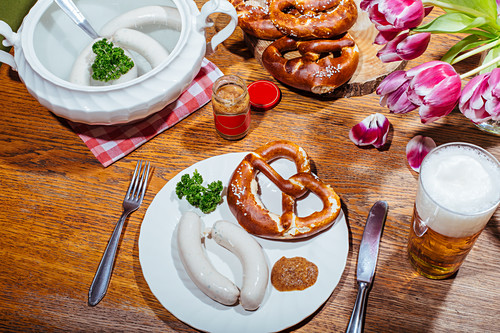 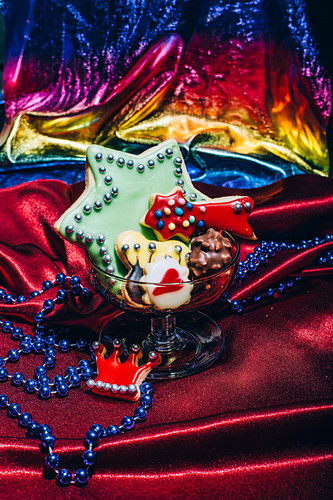 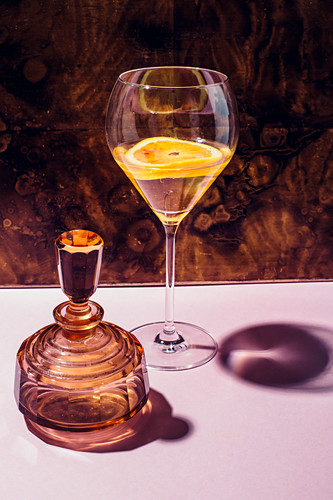