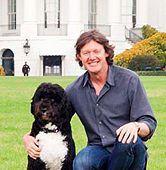 Australian photographer Quentin Bacon grew up in a multi-national family that inspired him to love cooking, travel and photography. His passions soon developed into a career and international success as a photographer followed. He credits his American mom for his passion for food and an apprenticeship in a photo studio for showing him the how to see the world better through the lens of his camera.

Quentin Bacon got his first camera when he was eight years old. He grew up in a land of turquoise water and warm balmy evenings that continue to inspire him. After a six-year apprentice ship in a photo studio where he learned everything there is to know about shooting interiors, fashion, food and portraits, he knew he'd found his true vocation.

Vogue Australia gave him his start and soon he was on his way to the United States where assignments from prestigious magazines like Metropolitan Homes, New York and Food & Wine established his reputation. His clients now read like a who's who of the up-market product and editorial world.

Light has always fascinated Quentin Bacon. He admits to being obsessed by it and often consults the works of Dutch masters to translate the luminous perfection of their paintings into photographs. His images seem to glow from within and he describes himself as a conjurer who discovers the inner life of his subject through illumination.

He remains devoted to his family and friends, values a sense of humour and loves food and thick fog when it rolls over the landscape to filter the sun and create a mystical mood. 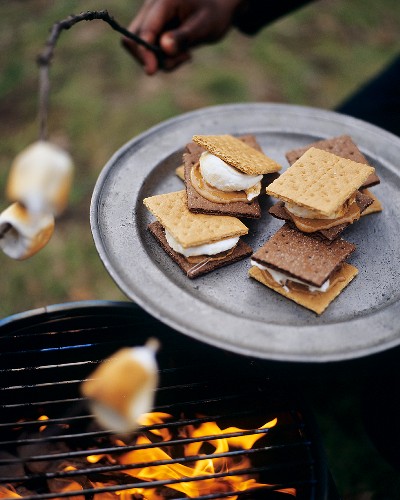 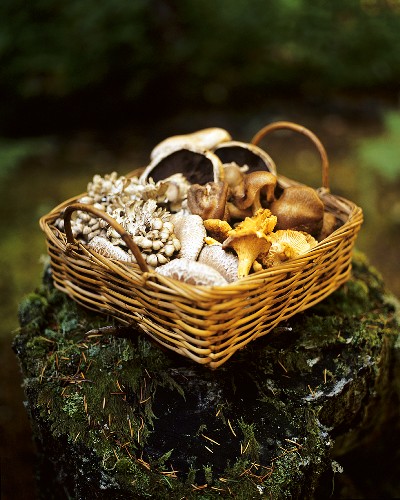 Some of Quentin Bacon’s favorite images: All Images 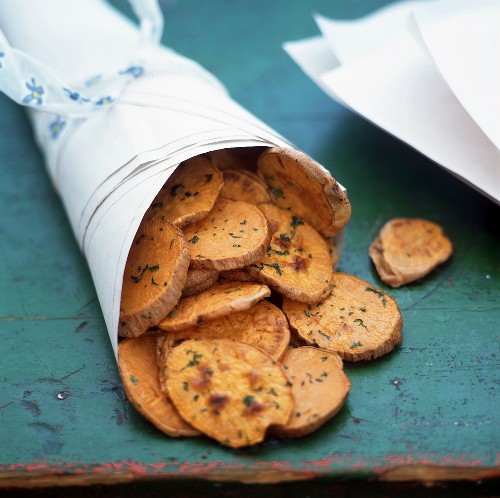 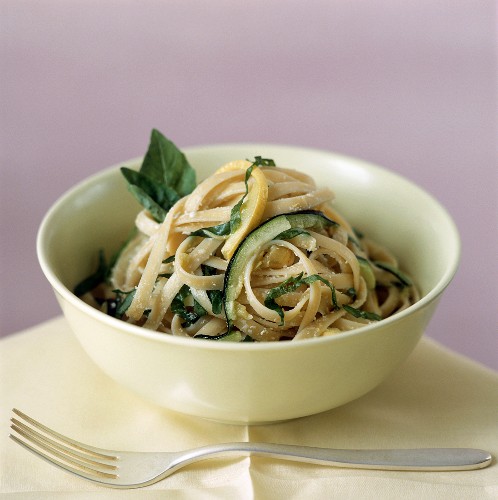 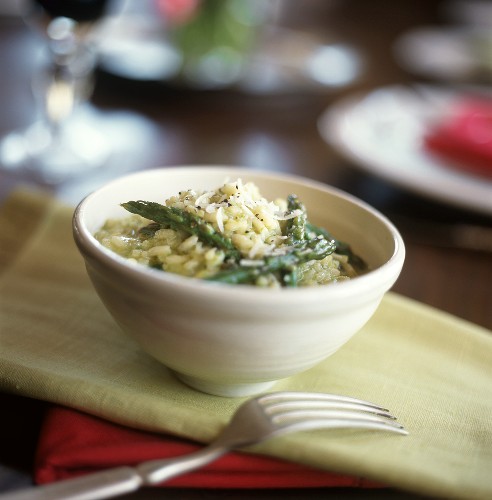