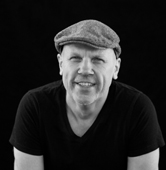 The focus of Udo Einenkel’s passion for food has always been the desire to combine health aspects with the pleasure of eating. This is also reflected in his creations. They are characterized by a love of nature, joie de vivre, art and enjoyment par excellence. His credo:

"Food has to be healthy, tasty and sexy."

The beginnings of his creative work go a long way back. From 1990 to 2005, Udo Einenkel operated the organic restaurant “Abendmahl” in Berlin. During this time he had a lasting influence on the vegetarian dining culture in Berlin with his creations and events exploring the subjects of “Edible flowers and wild herbs”. His event “Essen im Dunkeln” was particularly popular where he served his guests a 3-course dinner menu in the dark.

During his earlier time in the restaurant, he began to photograph his culinary creations. He found it unsatisfactory that these were no longer visible once they had been eaten. In addition, he was annoyed by the often unappealing photos of the photographers commissioned by the print media, who often put his creations in the wrong light.

As a self-taught photographer, he took his first photos with a simple reflex camera and natural light. The first picture was a stroke of luck. But afterward, it became more difficult. Often the light wasn’t right and his camera was insufficient. So Udo Einenkel decided to invest in professional photo equipment and bought a used medium format camera as well as a flashlight system. A decision he never regretted, the results inspired him. Since then, he has enjoyed taking photographs not only with daylight but also by using the flash:

"The flash gives me the freedom to take pictures in the dark. The evening is when my mind is the most creative."

As a cook and photographer, Udo Einenkel set new artistic standards in food styling and dessert presentation in a series he developed. He created the photo series titled “Tödliche Eiscremes” (Deadly Ice Creams) in his personal studio. It attracted a lot of attention in the international media and gave him the reputation of a “Food Artist”.

In 2005 he decided to close his restaurant when photography became more and more enjoyable than standing at the stove. Since then he has been photographing for renowned cookbook publishers and print media. He also publishes his own cookbook every three years, organizes cooking classes and works as a food stylist. 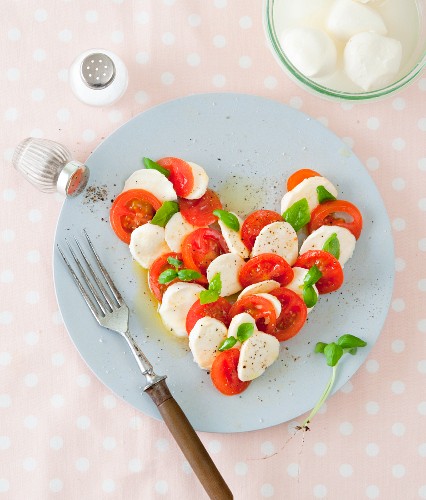 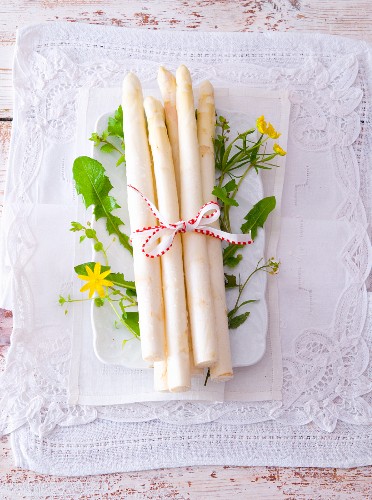 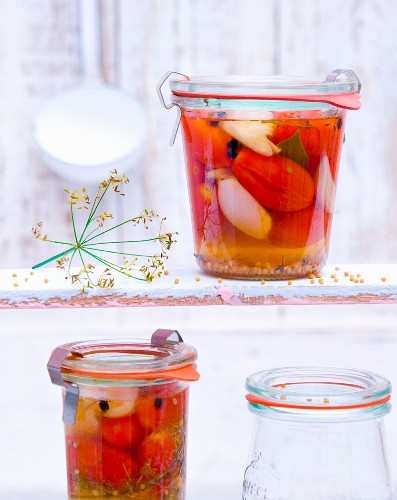 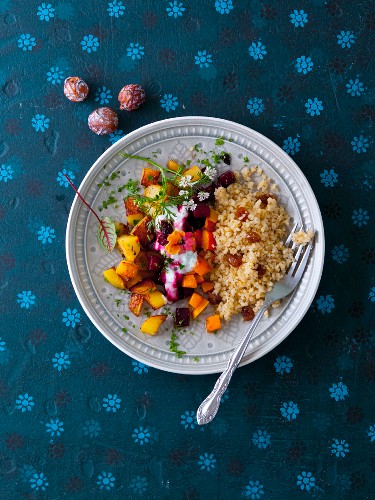 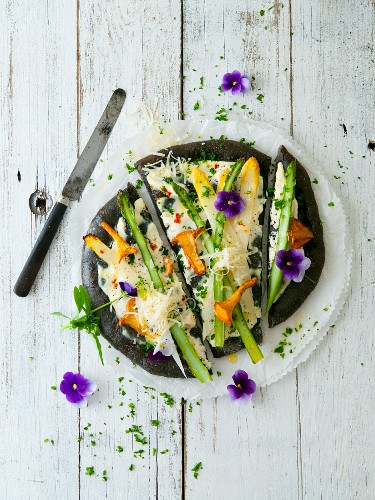 Some of Udo Einenkel’s favorite images: All Images 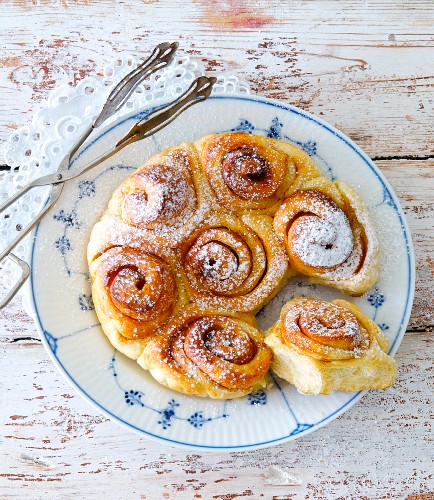 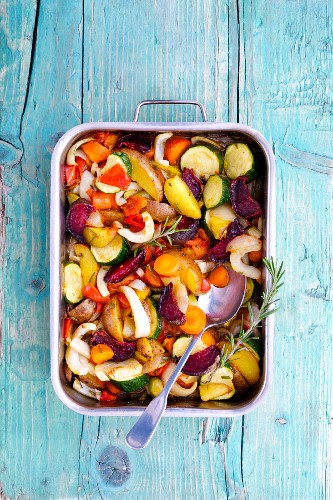 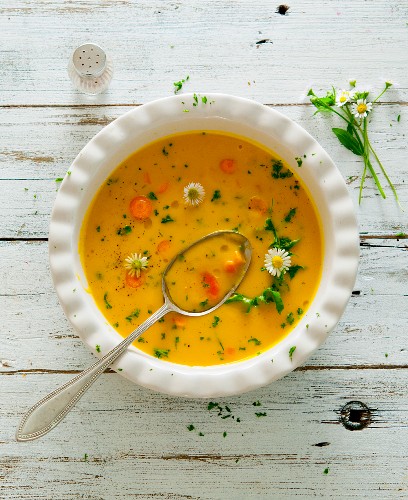 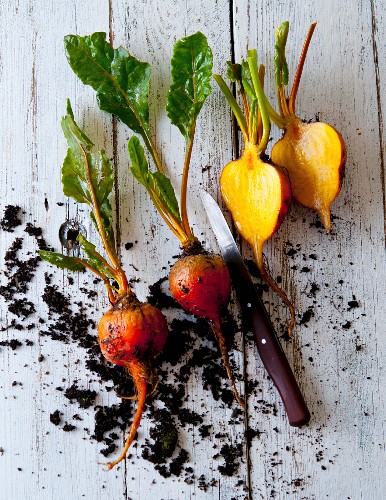 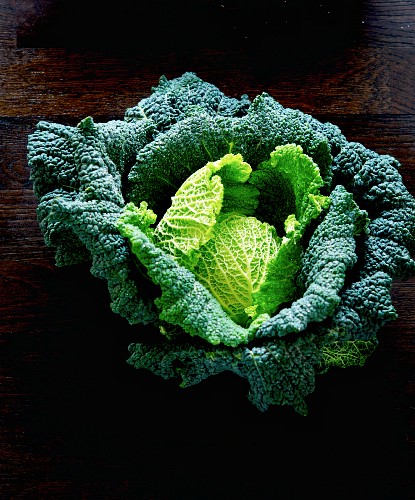 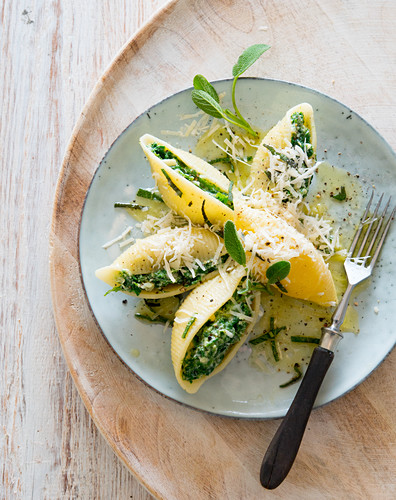 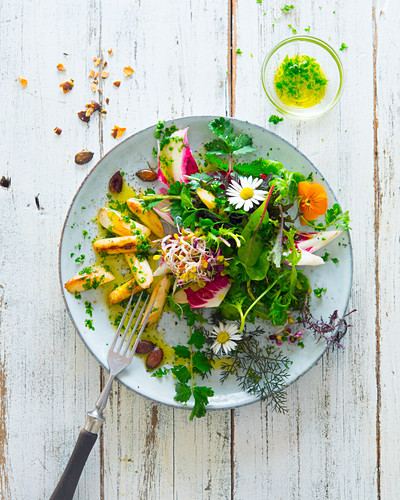 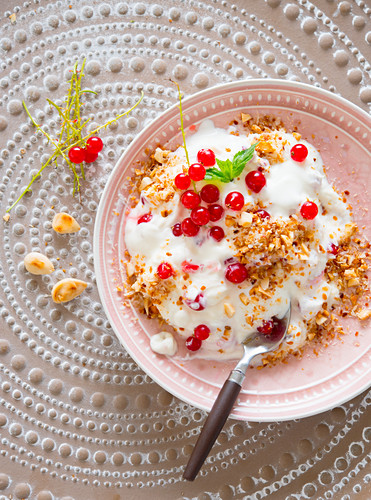 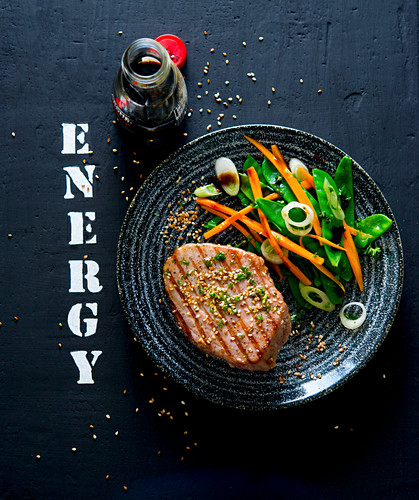 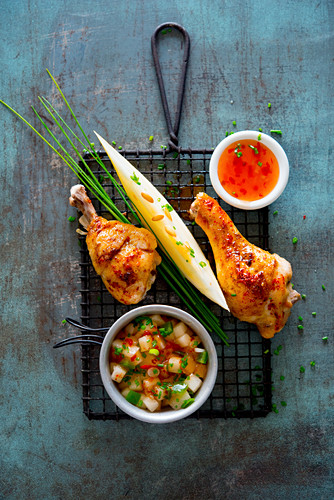 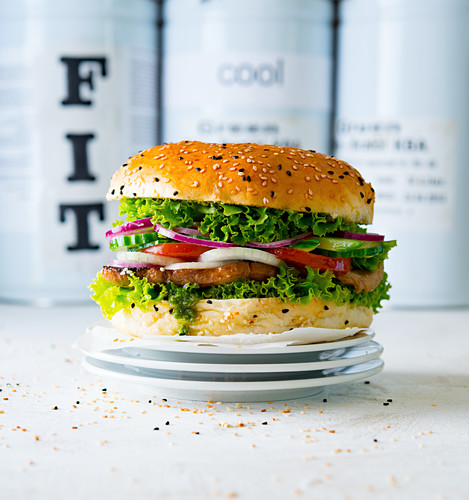 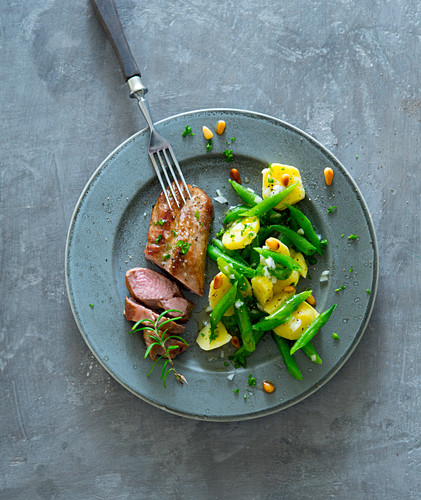 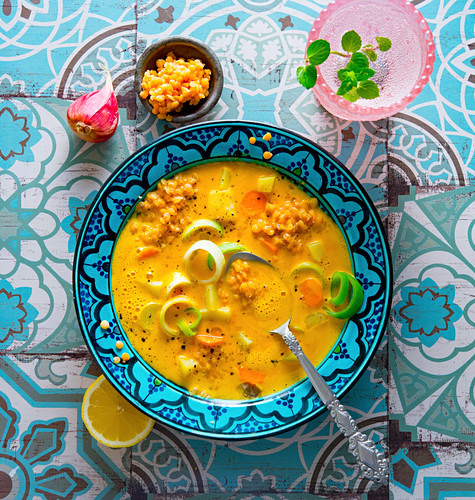