Food blogging is the reason Ilva Beretta became a professional food photographer. She was once a teacher specializing in renaissance poetry, but living in Tuscany inspired her to cook and follow the seasons using local, genuine ingredients whenever possible. Italy, where food is part of the national identity, has influenced the way she cooks but her recipes also reflect her Swedish origins.

Ilva was born in Uppsala but spent her childhood in Kiruna in the extreme north of Sweden. Food has always held a central position in her life. She enjoys baking and cooking and loves Swedish cakes and desserts. She learned to cook by trial and error and from the inspired women around her.

She was a vegetarian until nine years ago when she found herself suddenly craving meat. She is a firm believer that her body knows more about her needs than she does and still prefer to cook and eat vegetables.

She now lives in a tiny village in Tuscany with her Italian husband and their three children. It was her husband Marco who came up with the name for her blog “Lucullian Delights”. The success of the food blog has allowed her to work full time as a food photographer and recipe developer. In the five years since she started her blog she has won many prizes and had her first solo photo exhibition in 2008. 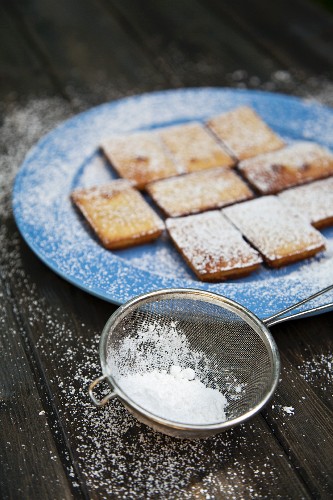 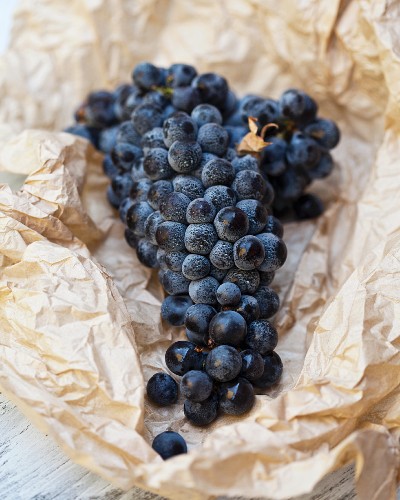 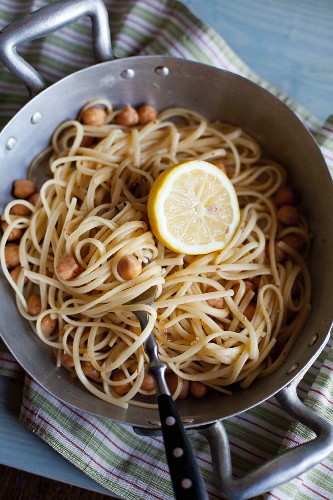 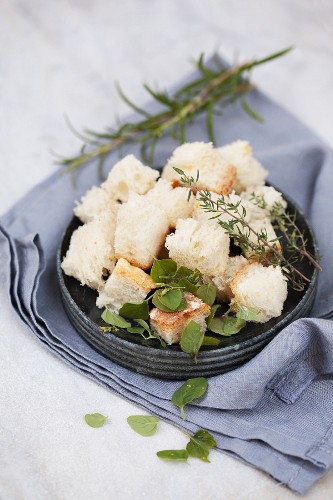 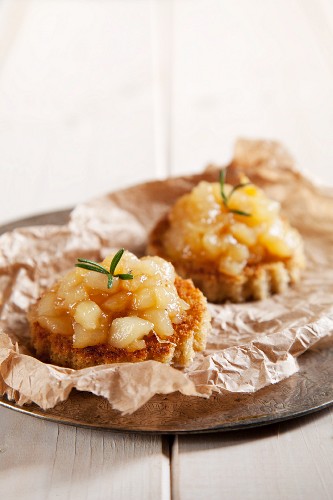 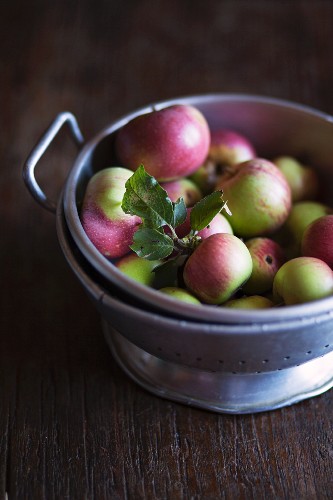 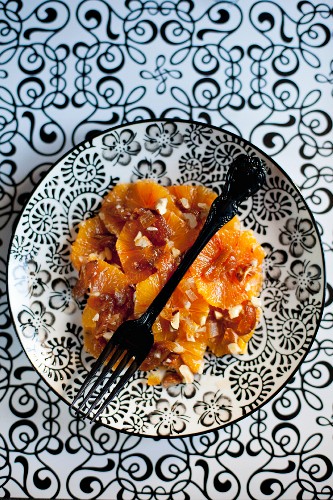 Some of Ilva Beretta’s favorite images: All Images 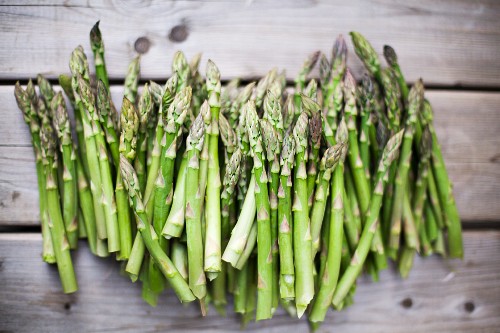 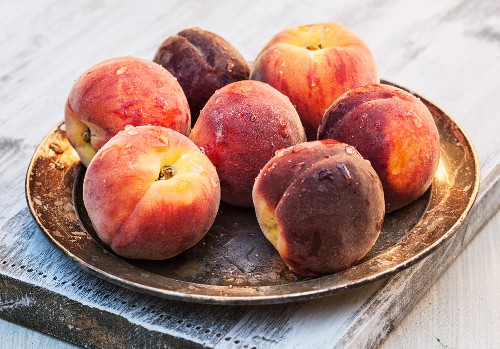 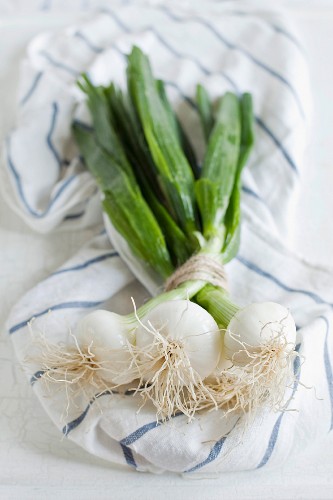