Aina C. Hole is a fan of Scandinavian style and produces her clear and unfussy photos using only natural light, often against a simple ice-blue or white background. Since her teens she has had two hobbies: food and photography. After completing a photography degree in Oslo she met an inspiring British advertising photographer -- a working relationship that gave her the confidence become a freelance photographer in 1998. Her growing client list now includes major international companies such as Audi, American Express and Coca Cola.

She has also contributed to seven books by famous authors and has won awards for her commercial work. She lives in Oslo and, when she’s not working as a commercial food photographer, she contributes editorial content to national and international magazines. Aina C. Hole maintains a close dialogue with the best food stylists. She has a passion for detail and spares neither time nor labour to create the perfect photo. Some of Aina C. Hole’s favorite images: All Images All Features 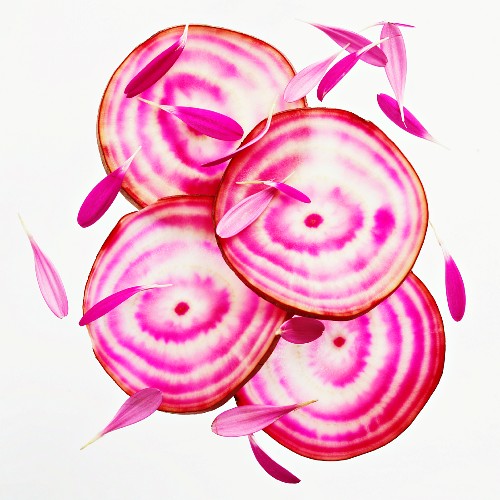 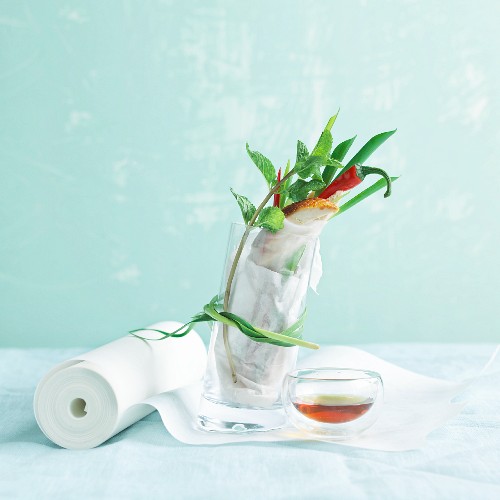 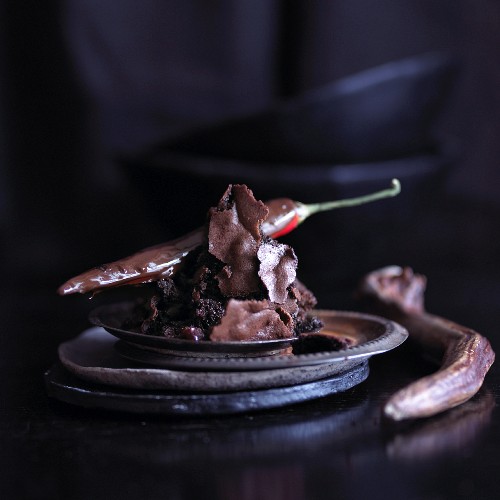 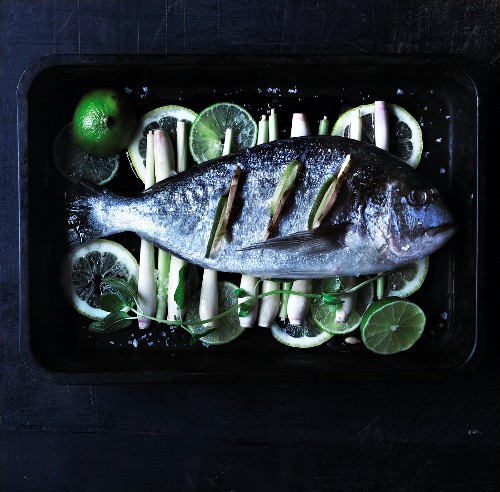 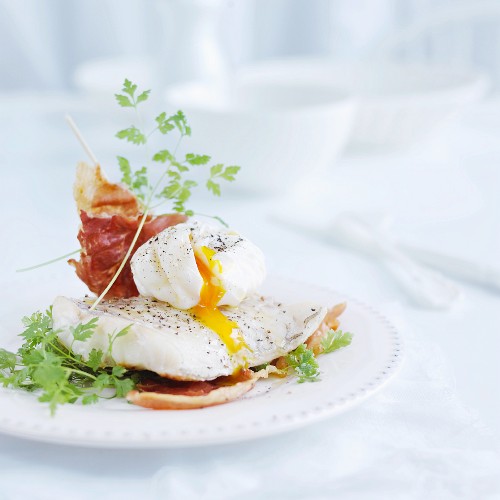 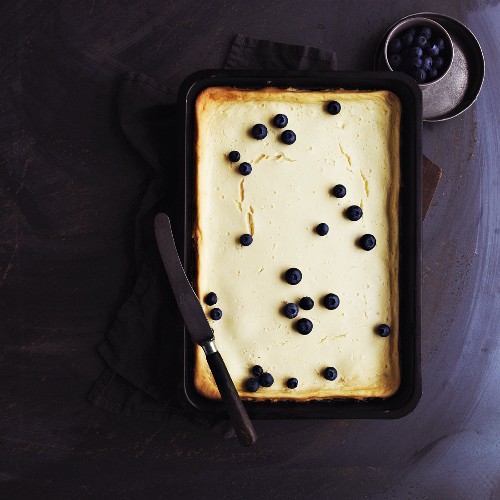